Crowds gathered in their masses on Saturday the 8th September for the annual Derbyshire Pride event and it was an occasion that just wasn’t to be missed. Hundreds of people gathered on Curzon Street for an all-day party which wasn’t just about celebrating the Lesbian Gay Bisexual and Transgender (LGBT) community, it was about the people of Derby and Derbyshire celebrating differences. As was also traditional was the Great British weather, cos let’s face it the weather doesn’t know what it’s doing from one moment to the next. 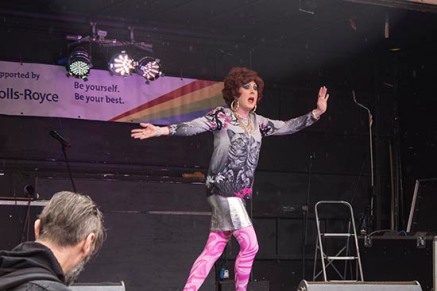 Many organisations came together to help celebrate the day, the LGBT+ community and its allies and reminded everyone that the special day was about inclusivity to everyone, from all walks of life. The message couldn’t be any clearer; it doesn’t matter who you are be it your sexuality, gender, disability, race or ethnicity we are one big community and that’s what should be celebrated. 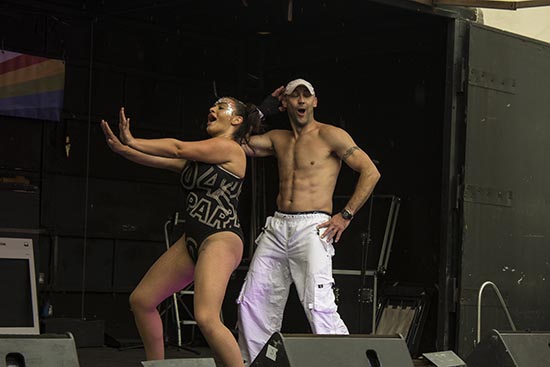 Derbyshire Police, ambulance crew and the local fire services came down to offer their support along with other organisations such as The Samaritans and members of the Derbyshire LGBT+ Network and many more. Even special hair and make-up treatments were available.

The event stared with the annual parade which began on St Peter’s Churchyard which began at 11:15 am and went on till 12pm and ended at Curzon Street which is where the celebrations continued. The party went on till 3am at The Crown Inn, which isn’t just an LGBT+ venue, but also one of Derbyshire Pride’s sponsors as well. 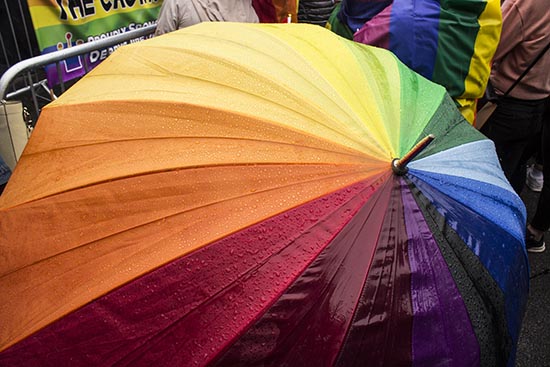